Disclosure: Links posted for products and services may or may not contain affiliate links including compensation (i.e., Amazon Associates links). You should always perform due diligence before buying goods or services from anyone via the Internet or offline. Feel free to contact Jamie Saloff via the contact links on this site if you have any questions about any links on the site.

Welcome to My Randomness 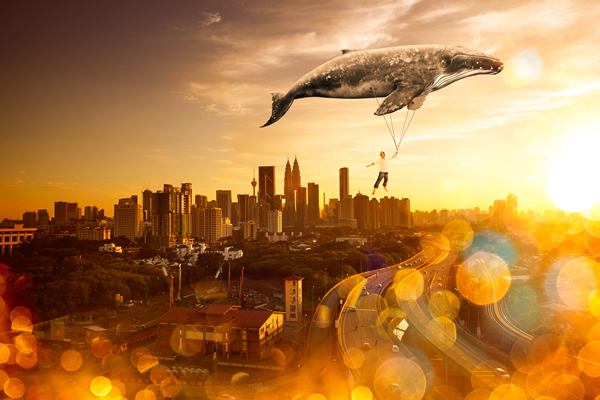 I wanted to write about all I've been doing in my life since breast cancer. Marketing geniuses tell us that when we blog, we should stick to one topic. The problem is my life is full of randomness and nothing is consistent other than daily hygiene, eating, and sleeping. (And eating and sleeping aren't all that consistent either.)

Here's what I know for sure.

Read more: Welcome to My Randomness 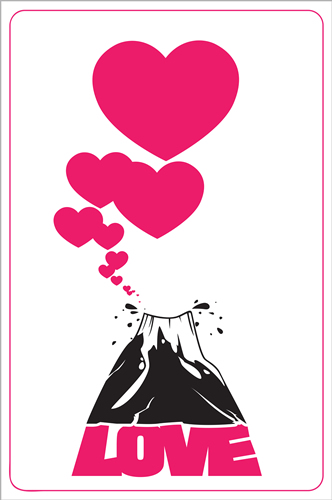 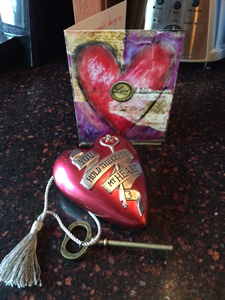 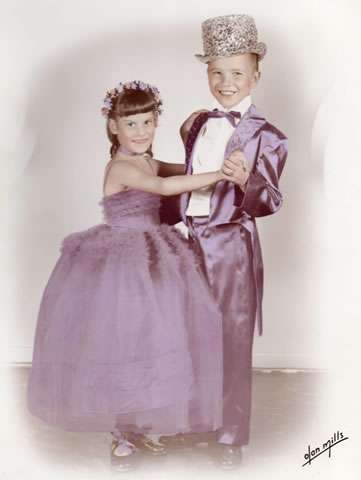 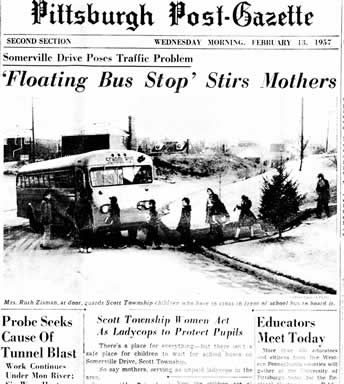 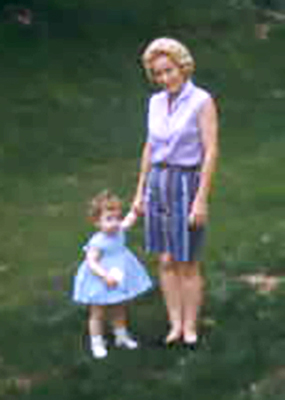